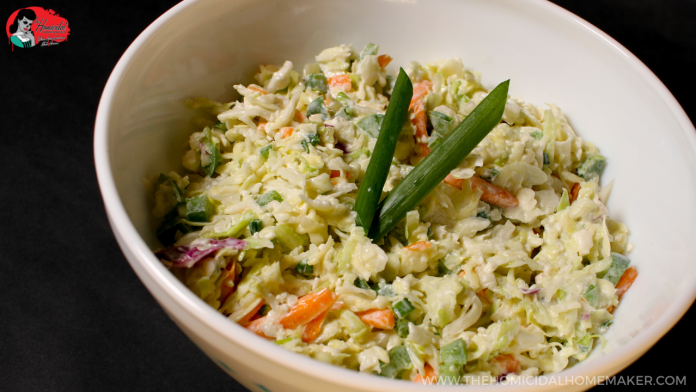 With a nearly six-decade-long acting career, the name Vincent Price is synonymous with horror. But the Master of the Macabre’s talent didn’t stop on the movie set — he was also a gourmet chef who published a number of best-selling cookbooks with his wife, Mary, hosted lavish dinner parties, and even had his own cooking show, Cooking Price-Wise.

After digging deeper into his past and learning more about his family history, it seems as though Price was born to be a foodie. His father, Vincent Leonard Price, was the president of both the National Candymakers’ Association and the National Candy Company, and his grandfather, Vincent Clarence Price, was a food scientist whose invention of baking powder — now a household staple — made him a millionaire. So anytime one finds themselves dipping into their baking powder, or enjoying a jawbreaker or jellybeans, in a way, they are honoring Vincent Price’s legacy.

Vincent and Mary spent their lives traveling the world, indulging in delicacies from the world’s finest restaurants and hotels. Their favorite recipes were collected in A Treasury of Great Recipes, originally published in 1965, and Come Into the Kitchen Cook Book: A Collector’s Treasury of America’s Great Recipes, originally published in 1969. Featuring the most sumptuous of tablescapes and spreads, along with photos of the actual restaurants and menus, flipping through the hundreds of pages is a glimpse back in time.

While mid-century recipes often channel nightmarish visions of leftovers encased in jewel-toned gelatinous towers, Price’s cookbooks offer something much different — tried-and-true dinner party classics, such as Beef Bourguignon, Moussaka, Goulash (or, in this case, wouldn’t it be GHOUL-ash?), along with simple favorites like ballpark frankfurters. But they definitely aren’t for the faint of heart, or for those who may need to watch theirs. The recipes are riddled with lots of cream, butter, and a whole lot of streaky bacon — but for the most part, the recipes are surprisingly easy to follow.

While this collection of recipes may represent the epitome of fine-dining in the 1960’s, one question remains: do the recipes still appease the modern palate?

I was determined to find out.

As a fan and collector of vintage cookbooks, I started my Cooking With Vincent series not only to put the three cookbooks I own to good use but also to venture into other styles of cooking that I may not be familiar with. But after delving further into the books, I found that just as Vincent could so eloquently deliver words, he could do the same through his culinary creations by elevating otherwise simple recipes with a little something extra, such as his recipe for Stilton Cheese Slaw (recipe below!), or Pineapple Meringue Pie.

The verdict? Everything I have made from his books has been nothing short of outstanding, and are delicious as written. That said, I have made minor tweaks to some of them, such as adding black pepper to a savory dish, or vanilla extract to a dessert. 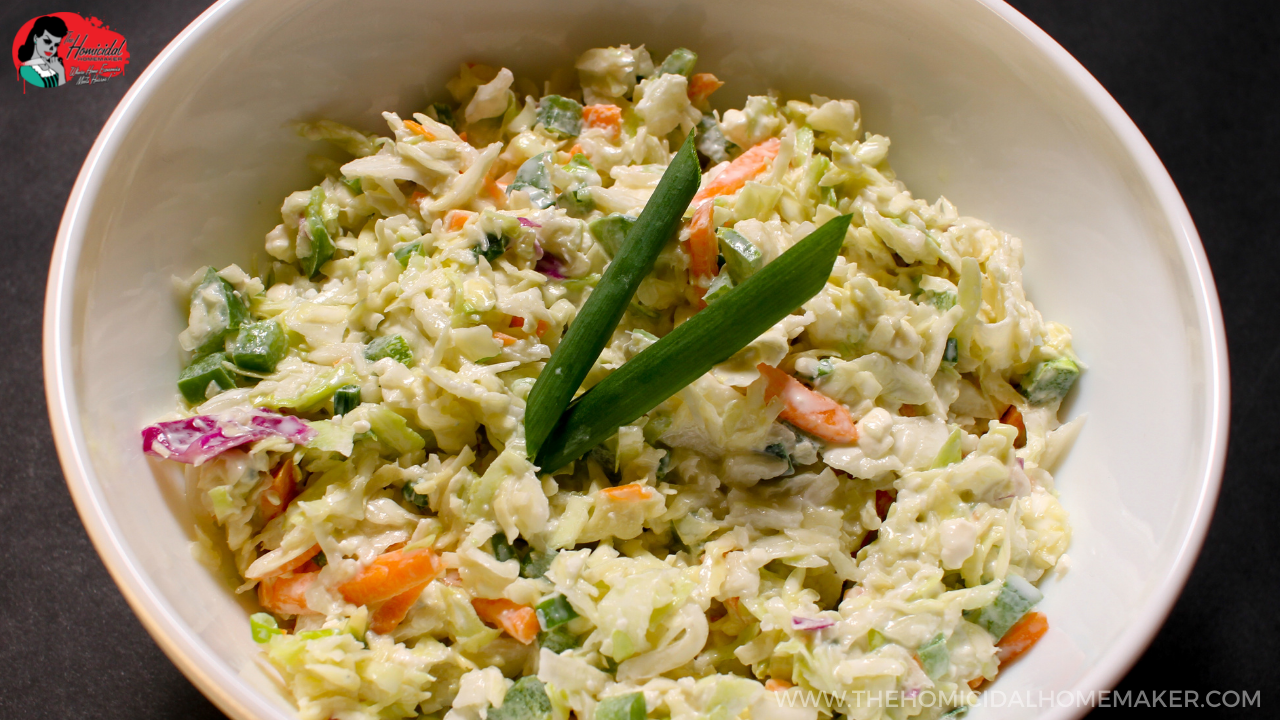 I invite you to give his recipe for Stilton Cheese Slaw a try. It’s a lighter take on traditional coleslaw, utilizing sour cream in the dressing, and adding an extra kick with Stilton blue cheese and bell peppers, making it perfect for your summer barbecues. If the thought of blue cheese makes you scream in terror, fear not — sharp cheddar would make an excellent replacement.

Through his extensive film work as well as his cookbooks, Vincent Price’s legacy lives on forever. Reading each ingredient and step in his unmistakable voice is an experience in itself, making one truly understand what it means to cook Price-wise. 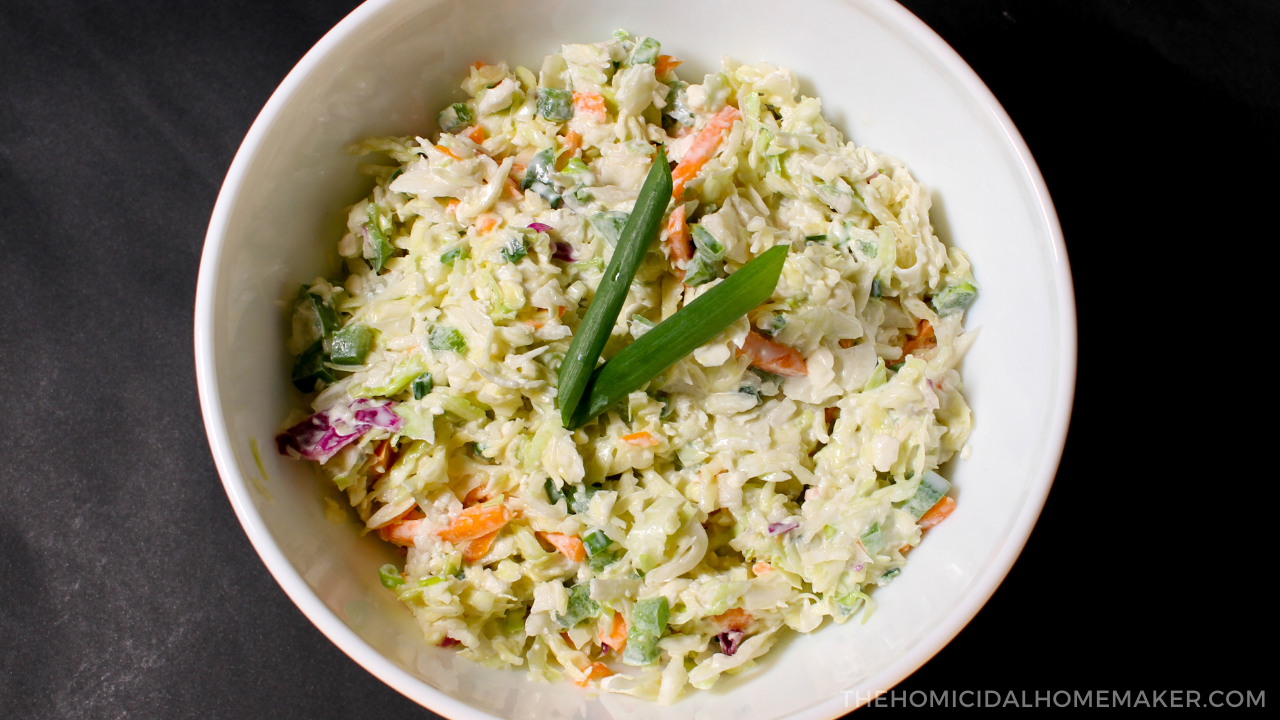 In a large bowl, stir together the cabbage, pepper, and green onion.

In a separate bowl combine the sour cream, mayonnaise, lemon juice, sugar, salt, and Stilton cheese to make the dressing.

Chill both mixtures in the refrigerator for at least one hour. When ready to serve, pour the dressing over the cabbage mixture; toss to combine. 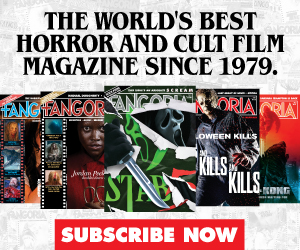